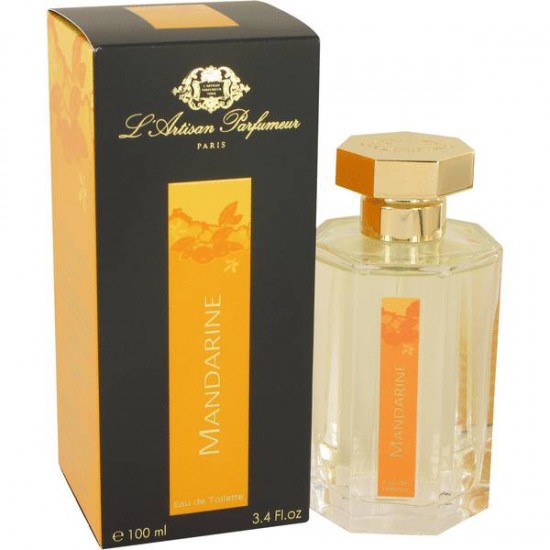 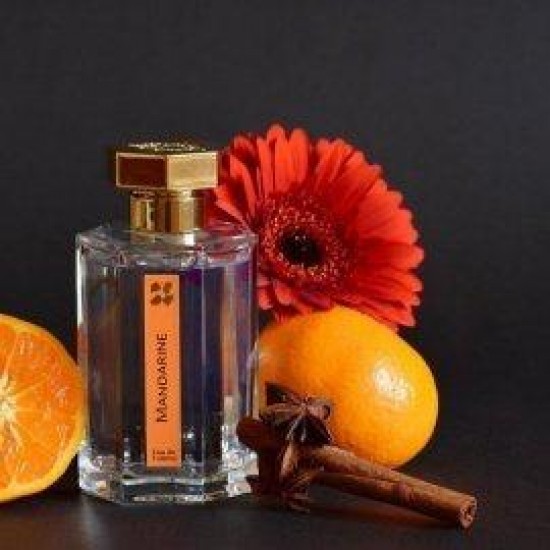 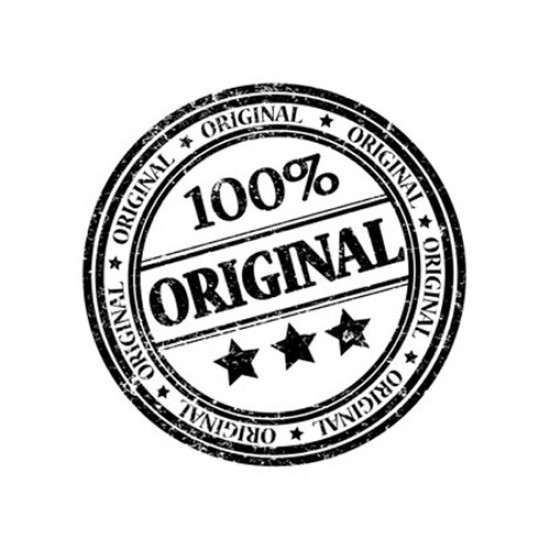 Jean Laporte founded L’Artisan Parfumeur in 1976, in Paris, France. Already known for launching Sisley, the French perfume and cosmetic company, in 1972, Laporte was challenged by a friend to create a scent to match the banana costume he was wearing to a party at the Folies Bergères. He rose to the challenge, creating the banana perfume and then soon after vanilla and grapefruit scents. The brand continued to create unique fragrances and launched a body care and home fragrance range. 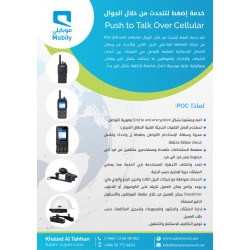 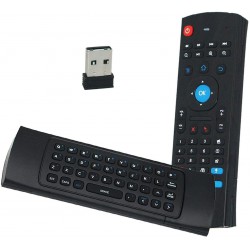 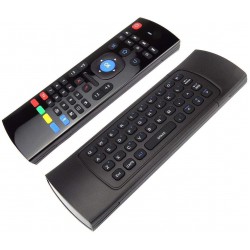 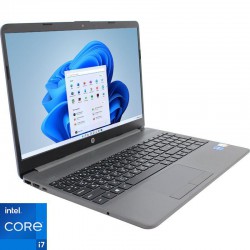 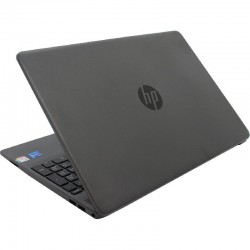 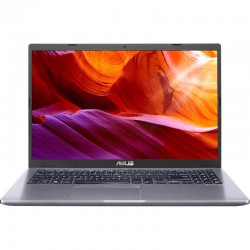 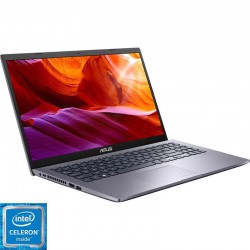